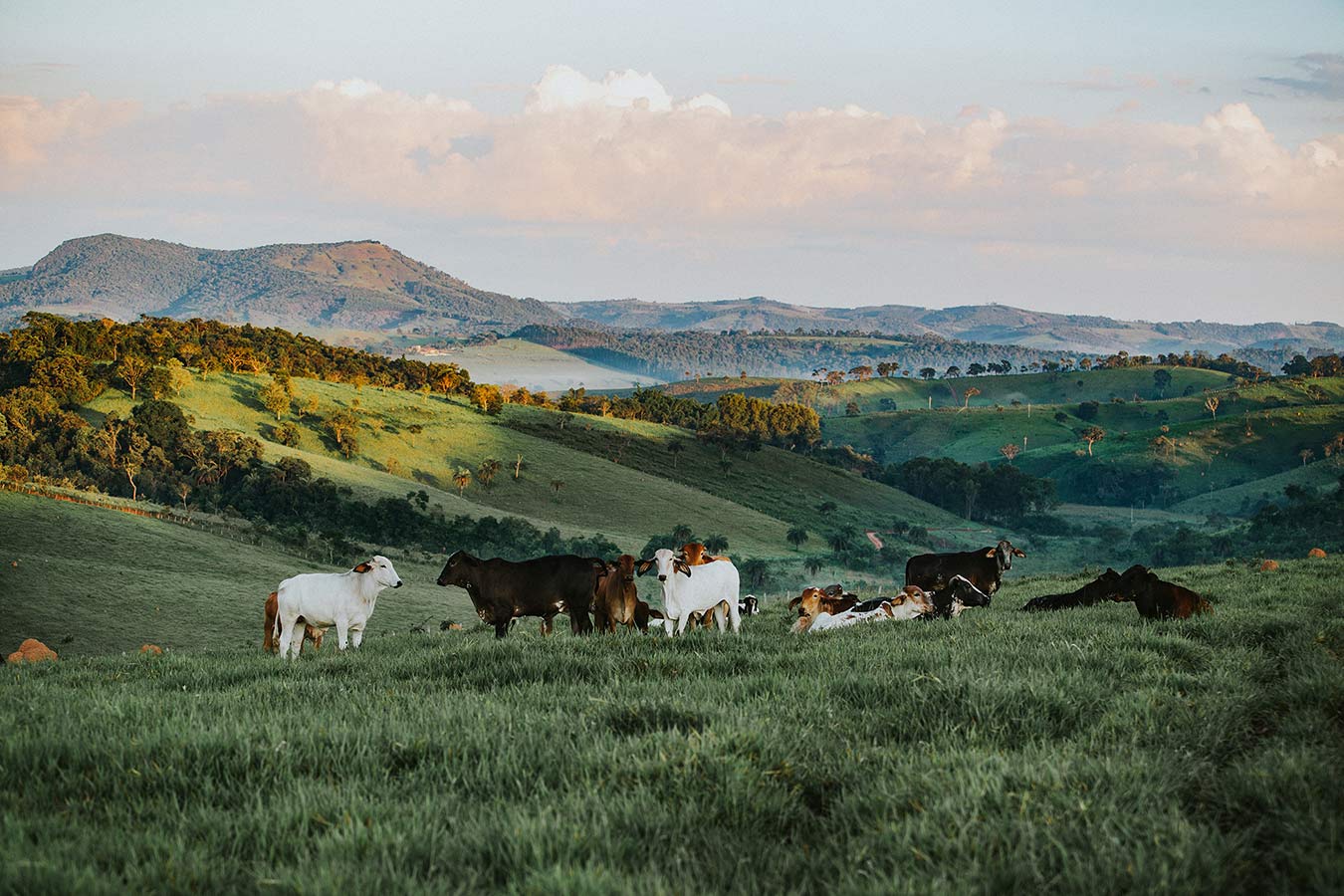 With growing concerns throughout the country on the adverse environmental effects of nitrogen-based fertiliser application, Taupo-based agricultural company Uptake are on a mission to provide a solution that is both sustainable and beneficial.

Several of New Zealand’s larger fertiliser companies have refuted claims made by soil experts that certain forms of fertiliser application, such as fine-particle application, are more effective and less harmful to the environment than the standard granular form of nitrogen-based fertilisers such as urea.

Nitrogen-based fertilisers are not effective and can be harmful

While nitrogen and phosphorus are the key ingredients in most forms of fertiliser, overindulgence in its use can, and has, caused harm to the earth and water, causing aggressive overgrowth of plant life that can choke the waterways, making water unsafe to drink, and even leaking into the air, becoming a harmful greenhouse gas.

Dr. Gordon Rajendram is Eurofins Agri-testing soil scientist and technical manager, and one of the foremost experts on soil management in New Zealand. He is an advisor to Uptake and a proponent of fine-particle application, believing it to be an effective and economical means of fertilisation.

“In terms of applying trace elements, fine particle is the way to go. You cannot do that evenly in granular form, but with fine particle you can easily evenly apply it on a full hectare,” Gordon says.

He believes even application of all elements required for healthy soil – and subsequently, healthy plants and animals – is essential, with farmers unknowingly spending large amounts of their budget on a disproportionate amount of certain elements.

“For healthy pasture growth you need 13 elements, and a further three for animal health. Generally farmers only apply nitrogen, phosphate, sulfur, and potassium. Overapplication of those kinds of minerals over 50 to 70 years can do a lot of damage,” Gordon says.

“A lot of the time, the farmer’s budget is gone by the time they’ve applied phosphate, as it’s one of the most expensive nutrients on a kilo basis, and the other elements are neglected.”

Uptake was founded in 1984 and has made the health and nutrition of the soil, the plants it grows, and the animals that consume them, its top priority, says Uptake owner John Davis. A veteran farmer with a 20-year agricultural background, John is dedicated to reducing the excessive quantity of chemicals he believes is being poured into the soil, plants and farm stock in New Zealand, and show farmers that excellent results can be achieved without a needless excess of fertiliser.

“The government is looking for a sustainable agriculture system, which Uptake has. We have developed sustainable soil and animal systems. We have sustainable options and challenge the opposition and naysayers to the prove that we are not sustainable,” says John.

“What if nutrition was the key driver? Payment on protein content, sustainability, taste, consumer driven, environmentally friendly – then less is more. This is what Uptake does. Our company is very much based around nutrition, but we don’t neglect the plant side of it either.”

John believes that granular application “has it’s place, but it’s the overuse, and misuse, of it that’s causing problems.”

He also agrees that farmers tend to spend too much money in the wrong places when it comes to their fertiliser.

“The farmers are generally in the dark about this, even though it’s their company. The farmers are spending money and losing it, giving it away to the fertiliser companies.”

“Small companies get labelled as being ineffective, but they try and do a better job,” Gordon adds. “They have to, to be competitive.”

“John’s a farmer, has been for a long time, he understands the pain they can go through.”

They do concede that there are, as always, some drawbacks to fine particle application – particularly concerning the cost of the equipment required – but they believe the benefits outweigh the downsides.

“I think that’s where the bigger companies have struggled, mixing and applying it cost effectively. It gets to the stage where it’s too expensive. The value of it starts to limit the profitability of it, that’s always been a complaint,” Gordon says.

“But if you start thinking more about nutrition, as John does – enabling a pasture which promotes clover growth, which is a high-quality feed for animals that also serves to fix nitrogen from the atmosphere for free – the rates of nitrogen fertiliser can be greatly reduced, if not eliminated.”

The emphasis with Uptake has always been, and will always be, animal and plant health, with client satisfaction proving that customers will always take quality over quantity when companies like Uptake are capable of providing top-quality results with lower fertiliser rates – a “less-is-more” attitude that sits at the core of Uptake’s values.

John believes that in the end, emphasising nutrition means the results speak for themselves. His clients tend to agree. Don Pamment, a beef and dairy farmer in Rotoma, has nothing but praise for the work Uptake has done on his soil.

“My biggest praise for them is the stock health. John’s my advisor, he takes soil test every year and makes up our recommendations, and my stock has always been healthy,” Don says.

“I’m not a big believer in using urea and nitrogen, part of the property sits on a lake and the environment’s very happy with what I’m doing.”

Lizy Green, a beef and deer farmer in Owhango, describes the products and services of Uptake as “really wonderful,” describing a similar result of quality over quantity with emphasis on health and nutrition.

“Their products are very good at providing nutrition and conditioning the soil, they’ve given us very good results over the last few years while we’ve been using them. Their product is slow-acting, but produces extremely good-quality soil,” Lizy says.

“The trace element side of fertiliser is being neglected as well. Applying it evenly is essential, and if you put in more than what you should, it kills rather than grows. If any of the other needed elements are lacking, the animal won’t put on weight, won’t get the nutrition it needs. We’ve learned how to manage all that, and not without some risks,” John says.

“There’s been a lot of trial and error – we’ve been doing this for forty years. There’s still a lot to learn, but we’ve made a good start.”

Farmer and Uptake client Andrew Peters agrees. While battling the deficiency of trace elements in the soil of Mamaku, he eventually engaged the services of Uptake to design a mix to suit the soil and counter the difficulties it presented, something Andrew describes as “very successful.”

I think they’ve always been very successful. I think the environment is a huge aspect of their system, I would say there’s virtually no leaching from their product because it’s applied in amounts that can be utilised by the soil and not leach out. They design their blends around the soil needs, so we apply what the soil requires and a big part of that is getting it in the right balance, which they also do very well.”

And finally, farmer Peter Gaskin weighs in by restating the philosophy that has earned Uptake the trust of its customers: less is more.

“John’s involvement in the business has certainly made the performance of the stock that much better. His role has been huge in terms of getting us where we are – we’re proud to be part of the Uptake family.”